Our lodge is recognized as a “Gold Star Sponsor” of this program.

Nine Wounded Warriors and sixteen mentors (some of whom are alumni wounded warriors) were honored at this ceremony.

The keynote address was given by Congressman, (retired Colonel), Chris Gibson.

This event was attended by elected officials of Congress, NY State, local Counties and cities, but the real honored attendees were the veteran wounded warriors and active duty members of our armed forces.

Our participation and financial support of worthy programs like this is made possible by the many members of our Lodge, who have found unique ways to raise money for veterans.

You all deserve the “GOLD STAR”. 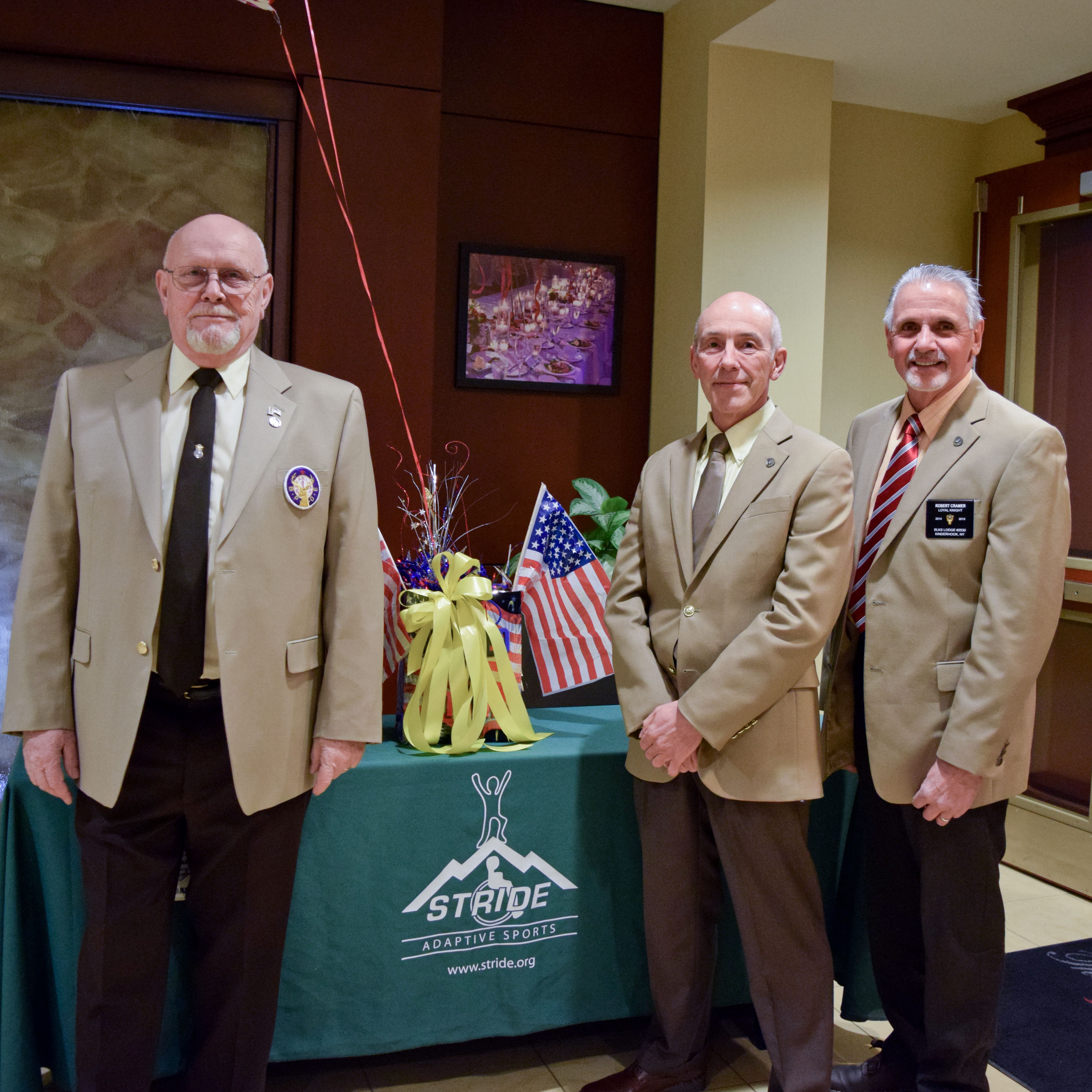 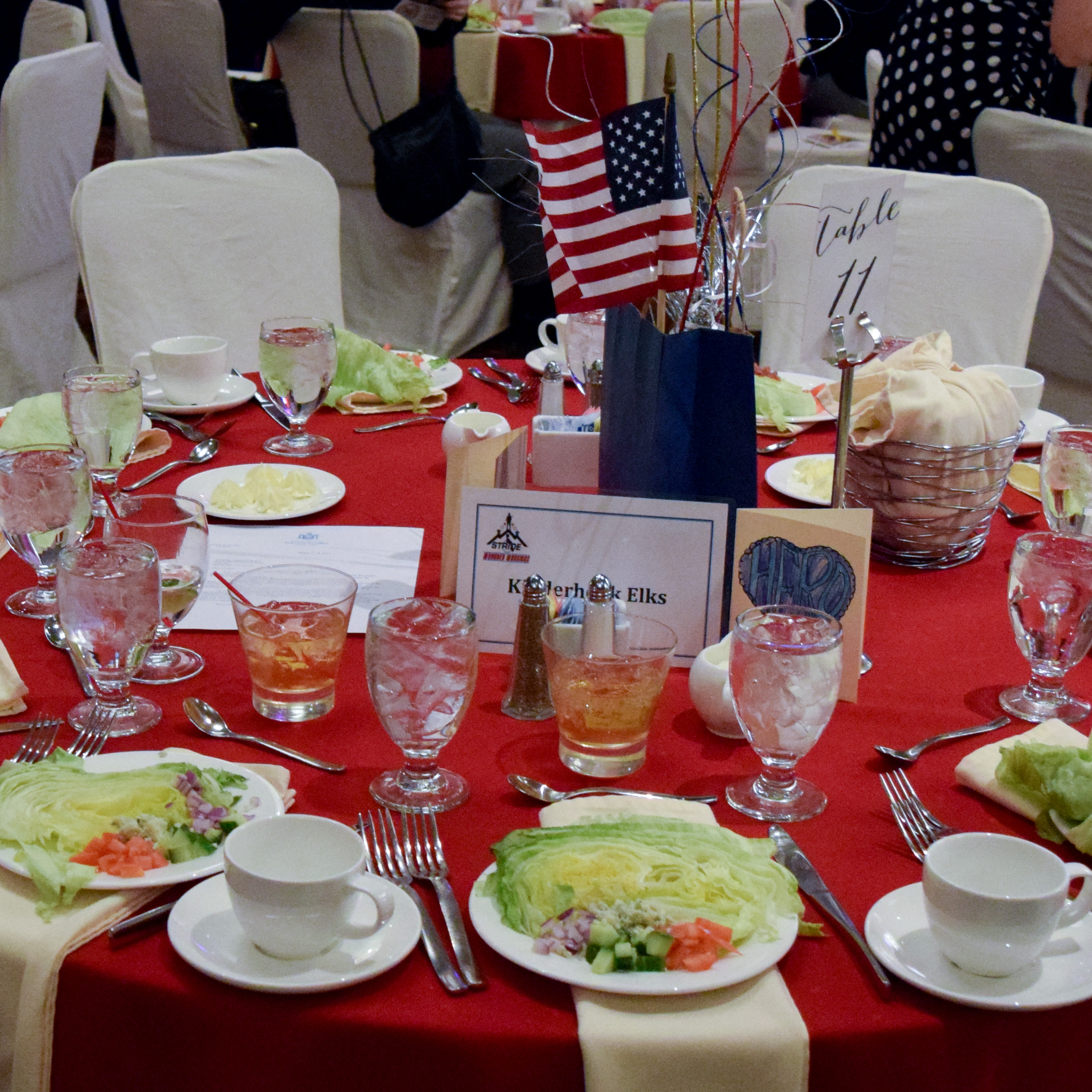 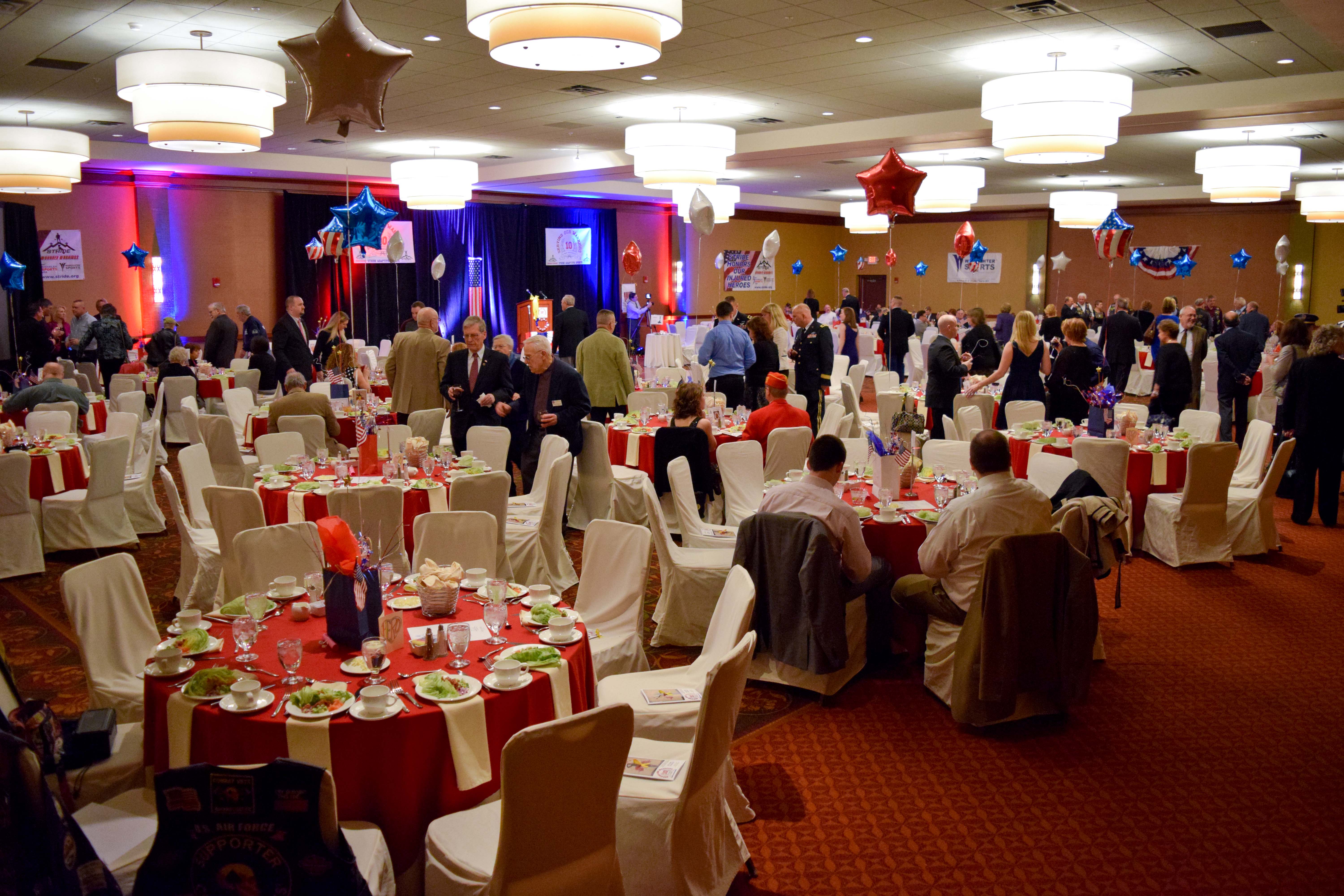 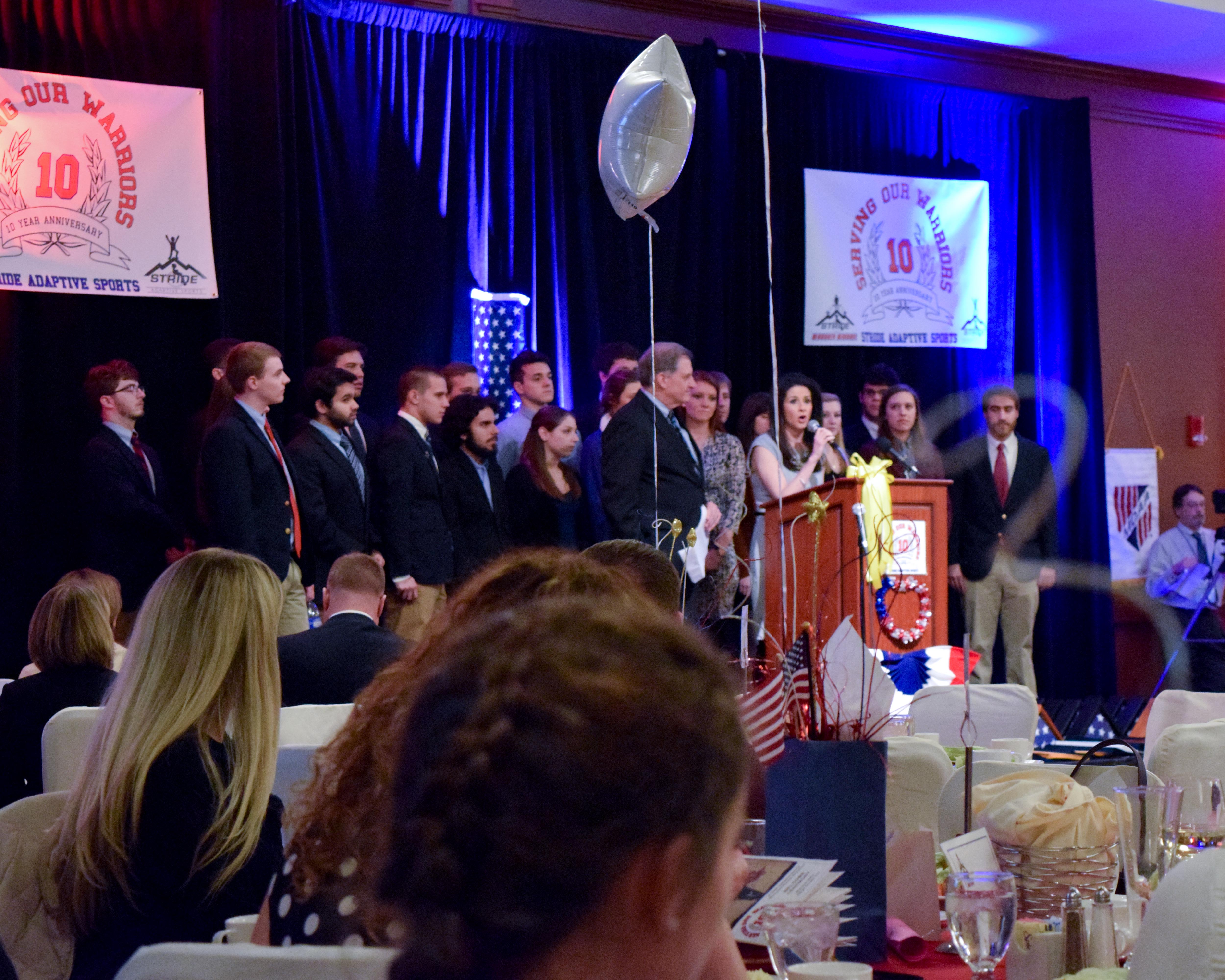 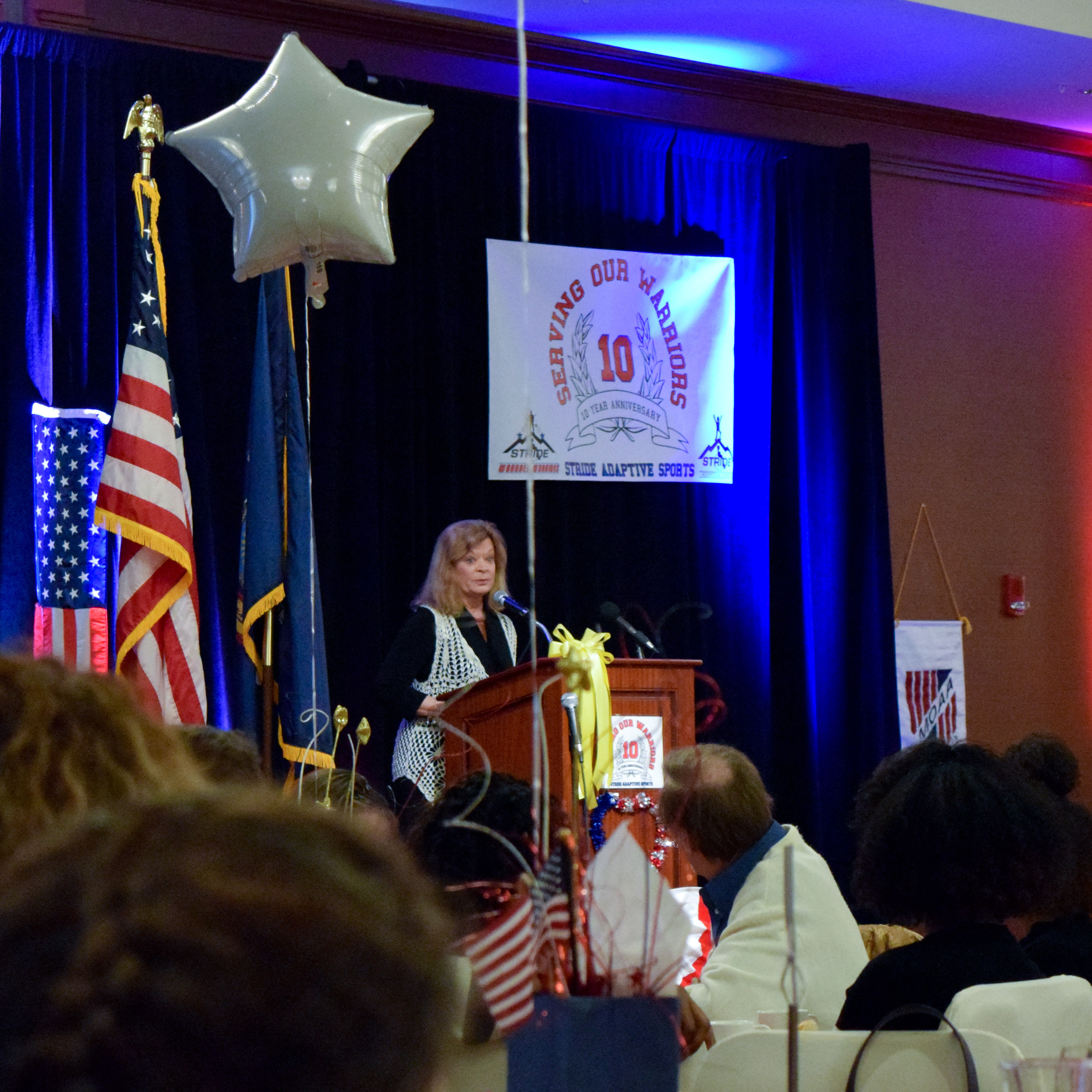 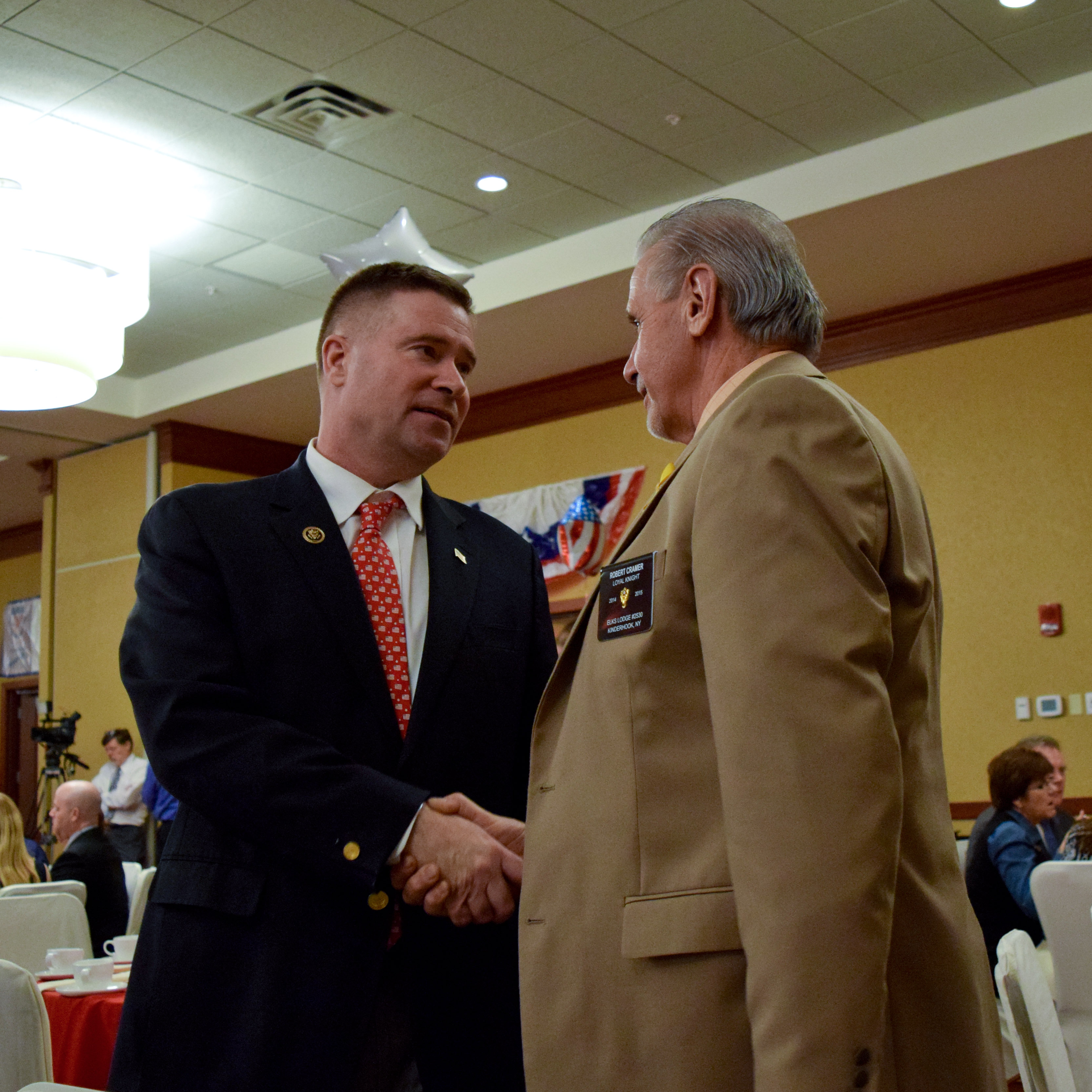 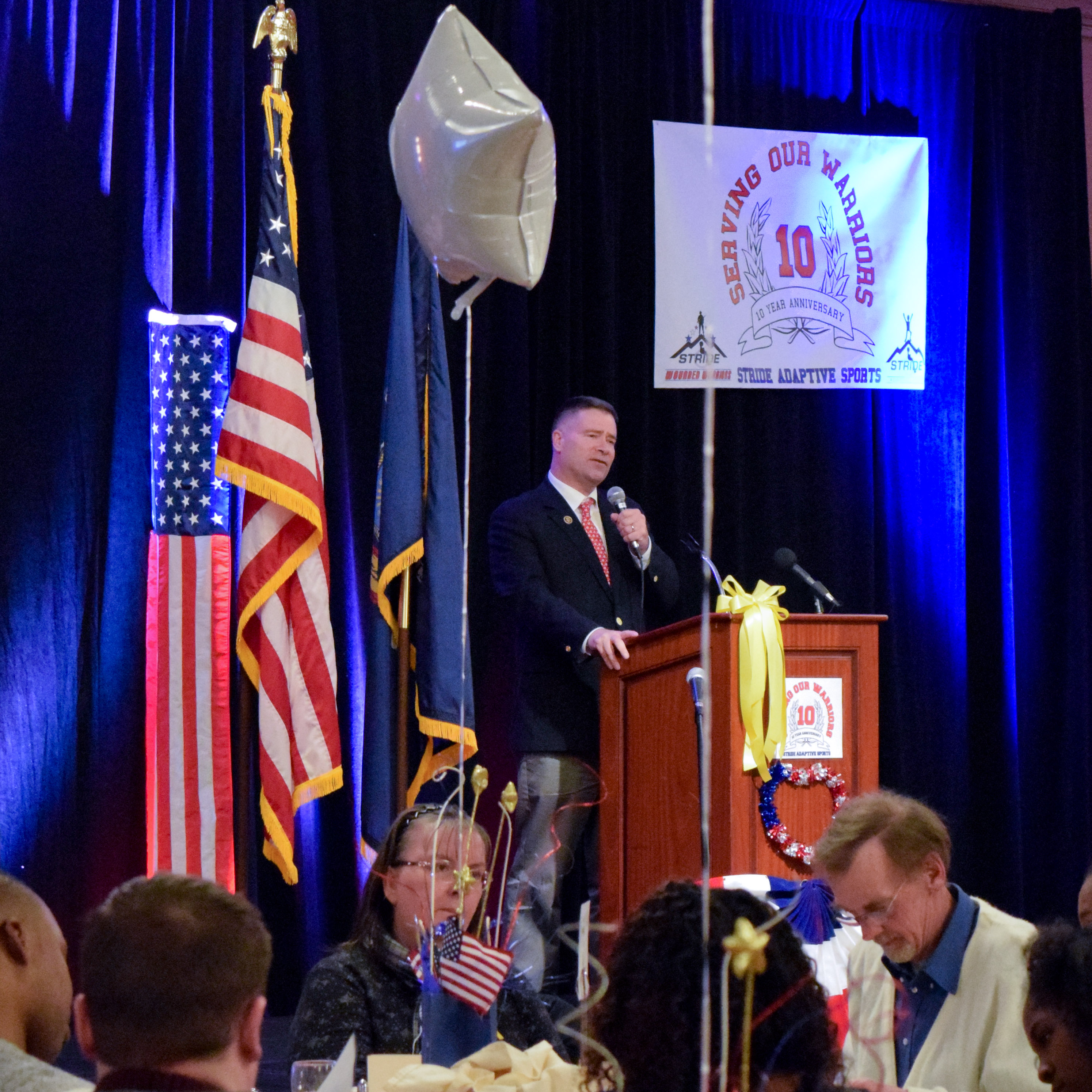