Sunday, November  9th, six new members were initiated at the Kinderhook ELKS Lodge. The ritual was performed as part of the Kinderhook Lodge visitation and was attended by many members and dignitaries from the Lodges of the North Hudson District.

The six new members are:

John Colgan
John was born and raised in Brooklyn, but has had a home in Columbia County for 24 years. He is an avid reader and history buff.

Danielle & Jared O'Neil
Danielle grew up in old Chatham where she was a member of the girl scouts. She has been a member of the Tri Village Fire Company's Auxiliary for 11 years. Her Grandfather is Dave Travis, our House Committee chairman, so she has already met many of our members.

Jared grew up in Nassau, where he is currently a member of the Nassau Sportsman Club. He likes hunting, fishing and winter sports. He has taken part in many motorcycle benefit rides for the veterans, and other organizations. His Grandmother is also a member of the Elks.

John Piddock
John was born in Brooklyn and raised near Watertown, New York. He moved to Columbia County 17 years ago when he married his wife, Wendy. He likes being outdoors; whether working on the house, shooting trap, long bike rides, hunting/fishing, etc.

Jenny & Garry Smith
Jenny has lived in Columbia County for 5 years. She is a Rural Carrier with the United States Postal Service and is an active member of the Tri-Village Fire Company's Auxiliary.

Garry is a life-long resident of Columbia County and is also a Rural Carrier with the US Postal Service. He is both State and County President of the Rural Letter Carriers Union. He currently serves as Assistant Chief of the Tri-Village Fire Company.

Jenny and Garry are both members of the Hudson Valley Old Time Power Association. 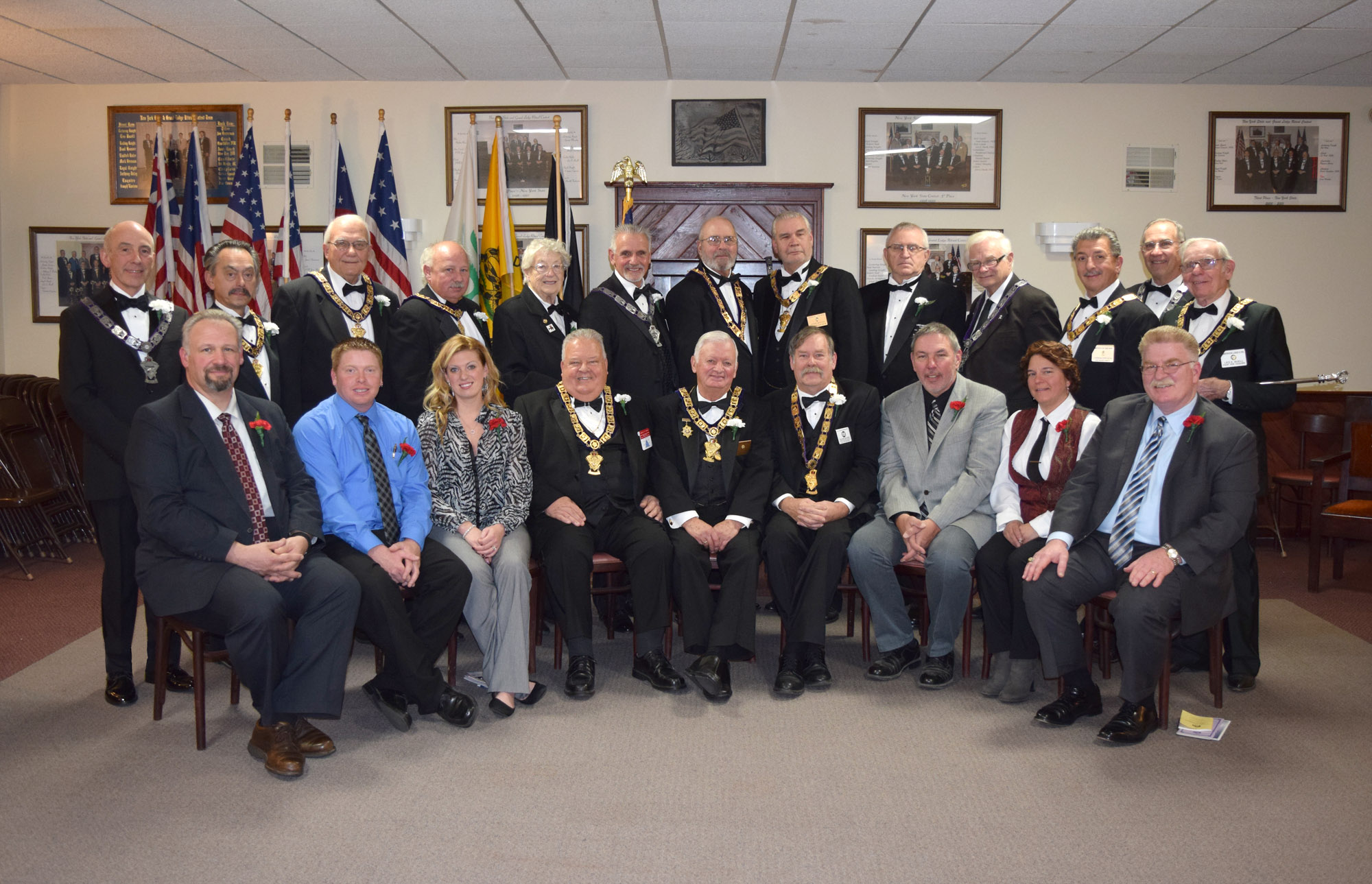