On Sunday, November 6th, four new members were initiated as members of the Kinderhook Elks. The ritual was performed as part of our annual visitation and was attended by dignitaries and members of other Lodges in the North Hudson district.

The four new members are:

At the completion of the ritual, the District Deputy commended the officers on their performance, having delivered the long version from memory with only minor errors.

A fifth candidate, Andrew Jones, was unable to attend the ritual due to other commitments. However, he was initiated the following weekend at the Rensselaer Elks visitation. 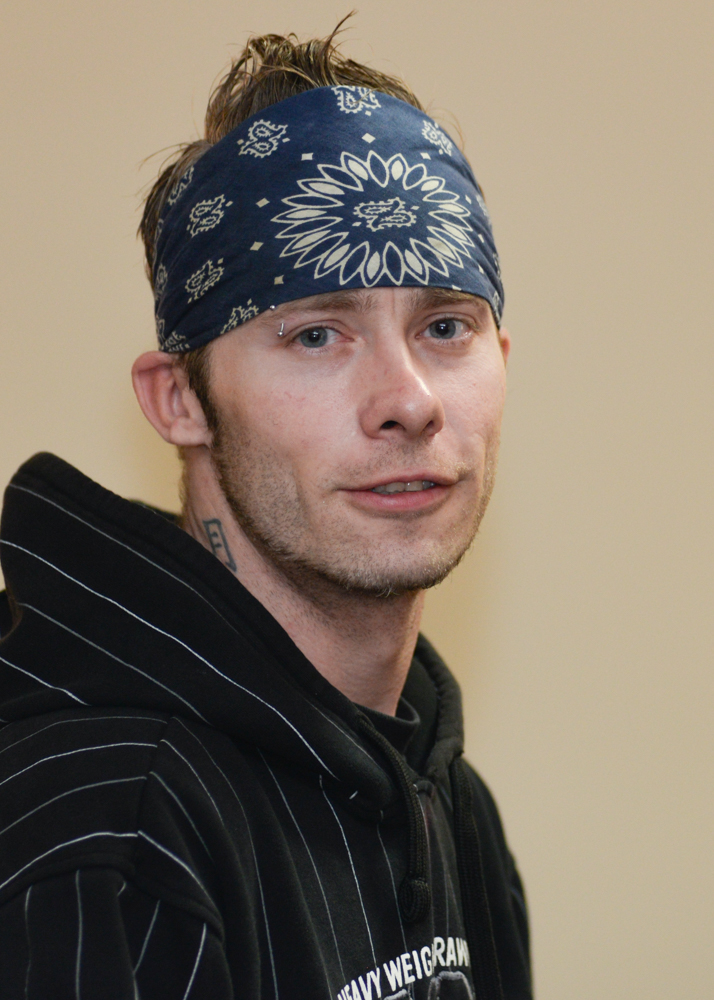