At 7pm on Monday evening, five new members were initiated at the Kinderhook Elks Lodge.

Robert Kisselburgh spent 20 years in the Air Force, initially worked in supply but later became a computer programmer. He lived in Texas for a while after his service but recently moved back to this area. He is a member of the American Legion and the Ghent VFW.

Gregg Monjeau & Rosemarie Neckles moved to Stuyvesant from Dutchess County. They enjoy outdoor activities, including camping, hiking and kayaking. Rosemarie is an educator and is keen to get involved with our special needs events.

James F. Kneiper is originally from Nassau but now lives in North Chatham. He is a sales manager with an interest in cycling. He has ridden 1,500 miles so far this year and is well on his way to his 3,000 mile target.

Jonathan Shufelt  is also in sales. He went to college in Michigan where he lived for six years. He has been a skier for the last 20 years. His wife works as an RN in Columbia Memorial ER and they have a daughter(12) and son(10). 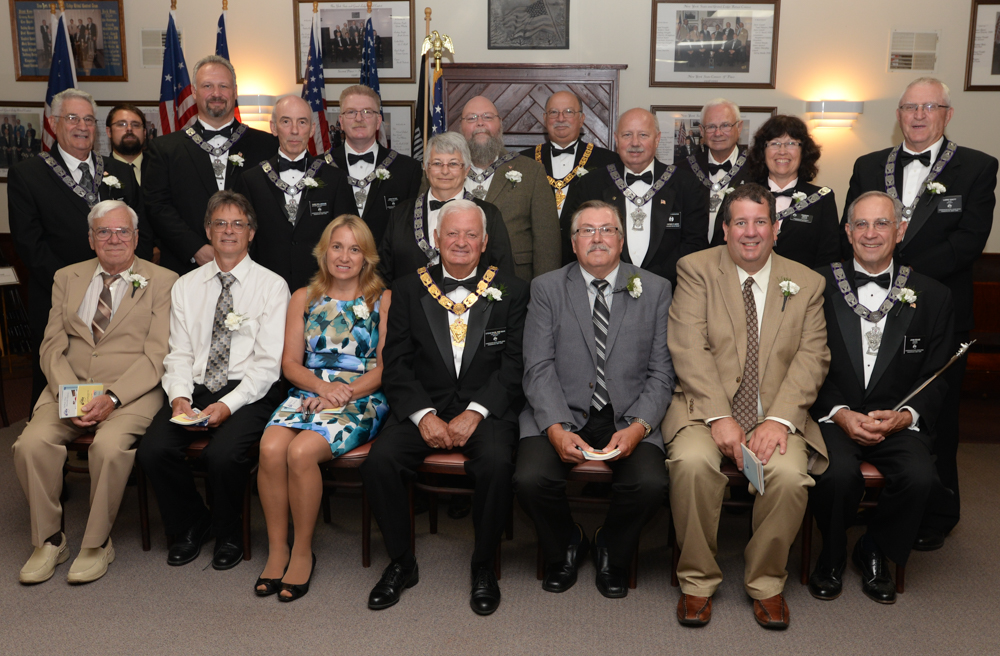