Friday, June 5th saw the DARE graduation and picnic at Ichabod Crane High School. Esteemed Leading Knight Robert J. Cramer was on stage with members of the County Sheriff's Office to congratulate the winners of the essay contest and the graduates from each class.

After the awards, students and their parents moved out to the parking lot where Kinderhook Elks served 288 hamburgers, 200 hot dogs, and 500 assorted beverages. Many thanks to the following for setting up and preparing the food: Roger Bradley, Winston Burt, Larry Longo, John Moroch, Skip Van Deusen, Pipper Williams, and Jim Yager.

A special mention goes out to Whiskers who has been involved many times in the past but was unable to participate this year.

Many thanks to Leo Buell who has been a part of this since it began. (He wouldn't say just when that was though.) 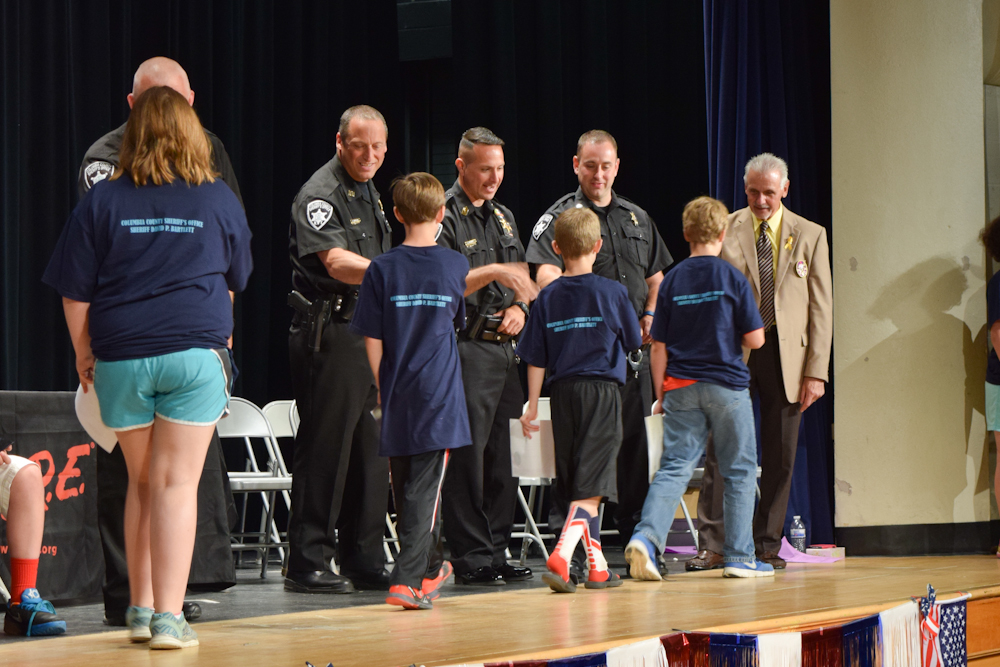 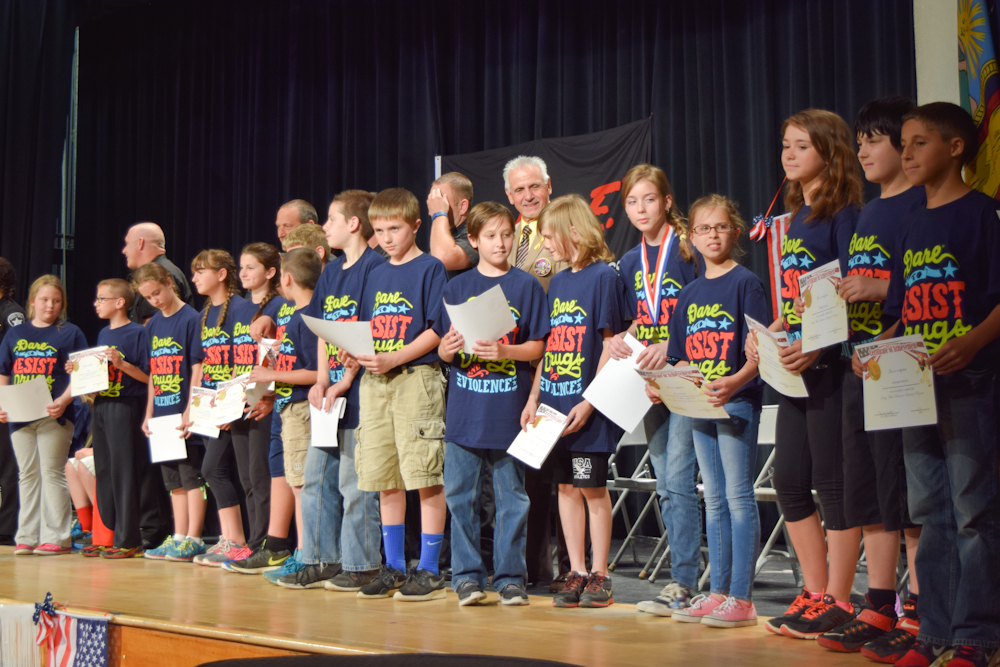 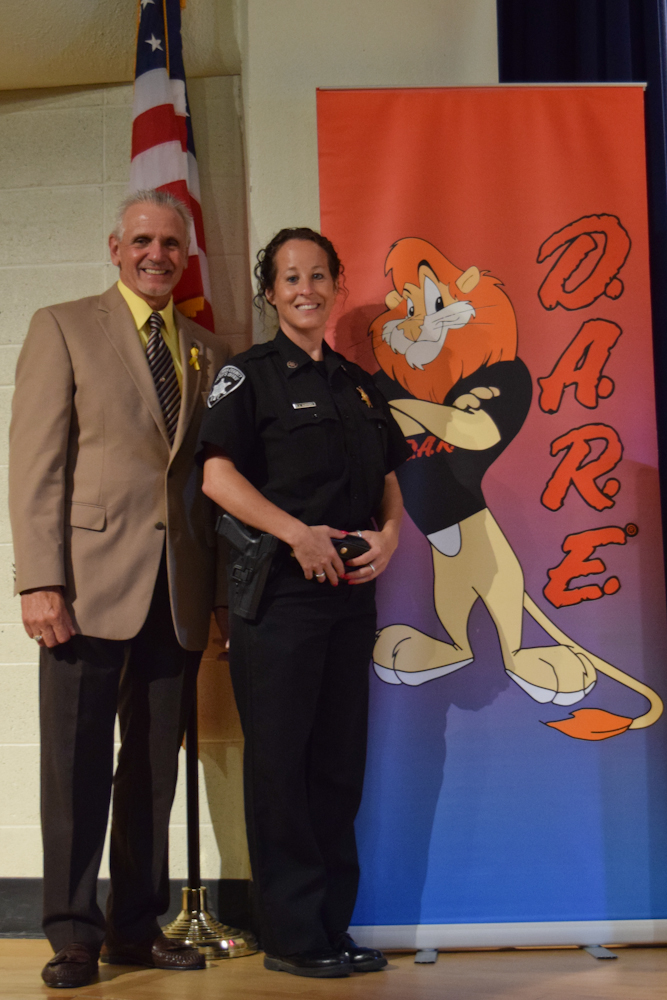 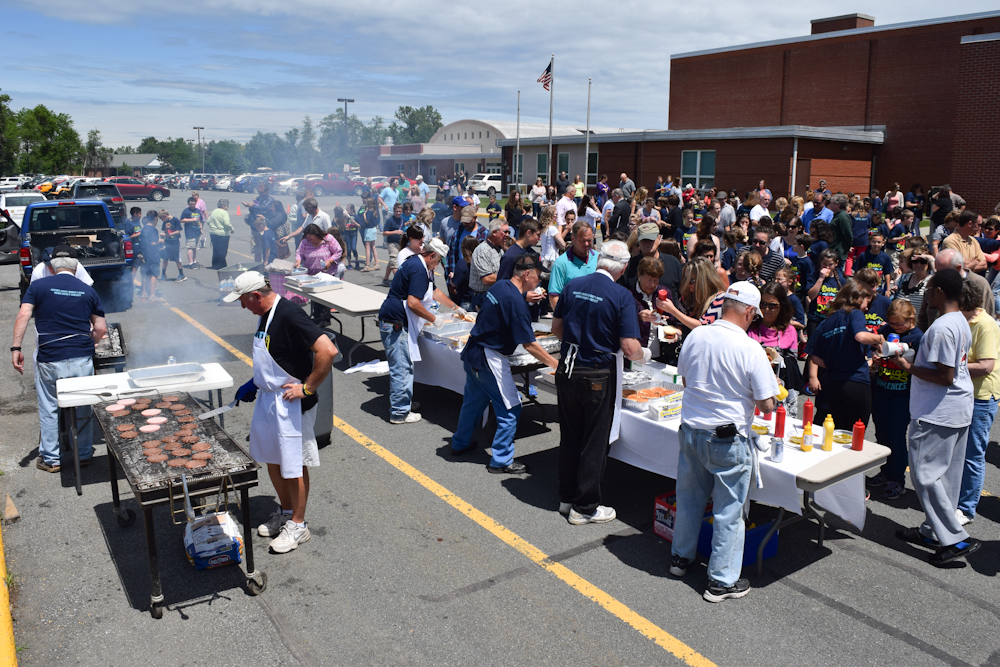